Time now to look at some of the proposals to extend permitted development rights and to amend the Use Classes Order that are set out in the Planning Reform: Supporting the high street and increasing the delivery of new homes consultation paper published alongside the Autumn budget on 29 October 2018, and strongly criticised in Nick Raynsford’s final review of planning in England (November 2018):

“The government’s announcement of its intention to extend even further this permissive ‘shadow’ planning process appears to reflect its model for the future direction of the system; and this has real implications for people and for the nature of both planning and planners. This reflects the tension recorded in evidence presented to the Review as to whether planning is a form of land licensing, which implies one set of skills and outcomes, or the much more complex and creative practice of shaping places with people to achieve sustainable development. The former task is like painting by numbers; the latter is like painting the Sistine Chapel. The difference in outcomes for people is equally stark.”

I’m not sure that sort of language (describing traditional planning applications as equivalent to painting the Sistine Chapel, a spectacularly inapt comparison, or indeed TCPA interim chief executive Hugh Ellis’ language in the accompanying press release: “‘Permitted development is toxic and leads to a type of inequality not seen in the Britain for over a century.“) is helpful to the debate.

It seems to me that the two key issues which need to be addressed in relation to permitted development rights that enable additional residential development (whether by way of conversion or construction) are the need for some control at a national or local level over room sizes and the need to provide a proportion of affordable housing whether on site or by way of financial contribution. Aside from those obvious issues (not addressed in the latest consultation paper), what is wrong with the Government looking to streamline development management processes where appropriate? Surely the question is where is the appropriate dividing line. Surely deemed planning permission should be for types of development where, given the public benefit in seeking to encourage them, the local planning authority should not need to question the principle of what is proposed up to a defined scale at a particular location (with more general powers to restrict rights available by way of Article 4 Direction) and where wider issues do not arise that cannot be resolved within a 56 day period for prior approval of specified aspects which are, as far as possible, not open to differing subjective views? Don’t we need to define some sort of principle along these lines before then considering different common types of development?

The Government proposes that uses in classes A1 (shops), A2 (financial and professional services), and A5 (hot food takeaways) (as well as uses as betting shops, pay day loan shops and laundrettes) should be allowed to change to “office use (B1)” (do they mean “office use” or do they mean B1 which also encompasses light industrial and R&D?). Hot food takeaways will be allowed to change to residential use (C1) as is already the case with the other uses referred to. There would be the requirement for prior approval, as with existing change of use permitted development rights.

All of these proposals are put forward in the context of “supporting the high street” but no geographical limitation to the proposed changes is indicated that would prevent their application to any building in the relevant use, wherever it is located – shades of the original proposal in relation to the office to residential permitted development right, which was couched in terms of underused and empty office premises, when of course the right turned out not to have any such limitation. There is no indication of any floorspace cap. Might a department store, or supermarket, turn into an office? Nor indeed any cap on the proportion of any shopping area that might be converted to offices.

The document goes on to explore whether changes could also be made to the Use Classes Order, namely to:

⁃“simplify the A1 shops use class to remove the current named uses and allow for a broader definition of uses for the sale, display or service to visiting members of the public.”

⁃ consider whether there is “scope for a new use class that provides for a mix of uses within the A1, A2 and A3 uses beyond that which is considered to be ancillary, which would support the diversification of high street businesses. This would replace the existing A1, A2 and A3 and result in a single use class to cover shops, financial and professional services, restaurants and cafes. This would mean that movement between these uses was no longer development and not a matter for the planning system to consider. It would bring greater flexibility but reduce the ability of communities and local planning authorities to distinguish between shops and restaurant uses“.

I agree that these parts of the Use Classes Order potentially need reform (within boundaries – is it really workable for there to be no distinction at all between A1 and A3?) but can’t this be as part of broader reform of the Order? The B, C and D classes all give rise to equivalent issues in that the old distinctions between uses have become increasingly difficult to apply.

This idea has been around since February 2016 without civil servants arriving at draft legislation, which is surely going to be the practical test.

The permitted development right would allow additional storeys to be built above buildings in a wide range of uses, including residential, retail and offices. The Government indicates:

“We want to explore whether there may also be other buildings whose use is compatible with the introduction of new homes. Given they are usually located in residential areas or high streets, would premises such as health centres and buildings used for community and leisure purposes be suitable for inclusion in the permitted development right? Out of town retail parks with a mix of shopping and leisure uses may also be suitable for upward extensions to provide additional homes.”

The consultation paper asks for “examples of how this permitted development right might be used in practice, and particularly of how the use of local design codes could help to encourage take up of the proposed right and improve the design quality and acceptability of upward extensions.”

It’s sounding complicated already. Then add the question of how far upwards the permitted development right could allow development to go. The consultation paper offers two alternatives, both of which could lead to significant factual disputes:

⁃ “A permitted development right could apply to the airspace above premises in a terrace of two or more joined properties where there is at least one higher building in the terrace. The roof of the premises extending upward would be no higher than the main roofline of the highest building in the existing terrace.”

⁃ “An alternative approach would be to permit upward extensions more widely to a height no higher than the prevailing roof height in the locality. While this may extend the proposed right to a greater number of properties, it would not be possible to define prevailing roofline in regulations. Therefore it would be a matter to be considered by the local authority as part of the prior approval. In doing so, the local authority would be able to define what it considered to be the prevailing roofline taking account of the local building types and heights and the extent of the area over which it should be determined.”

To add to the complications:

“Where premises are not on level ground the impact of adding additional storeys can be significantly greater on the amenity of neighbouring premises, for example from overlooking and overshadowing and on the character of the area. We would welcome views on how best to take account of the topography of specific areas.”

The consultation paper proposes that there should be a maximum limit of five storeys from ground level for a building once extended (so the extension could be up to four storeys!). But there would be an even broader permitted development right for purpose built, free standing blocks of flats of over five storeys. “The government would also like a permitted development right to apply to such buildings, and is interested in views, including whether there should be a limit on the number of additional storeys that could be added, for example 5”

The permitted development right would allow for the physical works required to construct or install additional storeys on a building. It could also, for instance, allow for “works within the curtilage where it is necessary for access to the additional new homes“.

The prior approval requirements would include appearance, ie “considering whether the proposed development is of good design, adds to the overall quality of the area over its lifetime, is visually attractive as a result of good architecture, responds to the local character and history of the area and maintains a strong sense of place, as set out in paragraph 127 of the National Planning Policy Framework. We expect prior approval on design to be granted where the design is in keeping with the existing design of the building.

Prior approval would also consider the impact of the development on the amenity of neighbouring premises, for example, from obscuring existing windows, reducing access to light or resulting in unacceptable impact on neighbours’ privacy from overlooking. It would also consider measures to mitigate these impacts, and enable the neighbours, including owners and occupiers of premises impacted, to comment on the proposal.”

This is asking a lot of the 56 day prior approval process – sounds like a job for a traditional planning application to me.

Finally, yet another extension of the previous proposals: “We are seeking views on whether the proposed right to build upwards to create new homes should additionally allow householders to extend their own homes.”

This all sounds like it’s on a collision course with what the Government has set in train with the establishment of the ‘Building Better, Building Beautiful‘ Commission.

I may come back in a later blog post to the Government’s proposal to remove permitted development rights for the installation of public call boxes. Since earlier blog posts on the subject, I’m now off-side from commenting in detail due to acting for an electronic communications code operator, but I would briefly note that the need for additional apparatus is about enabling electronic communications both present (3G, 4G and wifi) and future (5G) rather than just being about the old phone box concept and in that respect the terminology in Part 16 and the references in the Control of Advertisements Regulations probably do need updating without throwing the baby out with the bathwater.

Well this proposal dates back to October 2015! As with the upwards extensions proposal, is it simply too difficult to draft in legislative form? The wording in the consultation paper is certainly tentative:

⁃ “It may be that a right focused on smaller sites may be more practical...

⁃ “We would welcome views as to the design of a right which could operate effectively to bring sites forward for redevelopment. The responses to these questions will inform further thinking and a more detailed consultation would follow.”

The deadline for consultation responses is 14 January 2019. 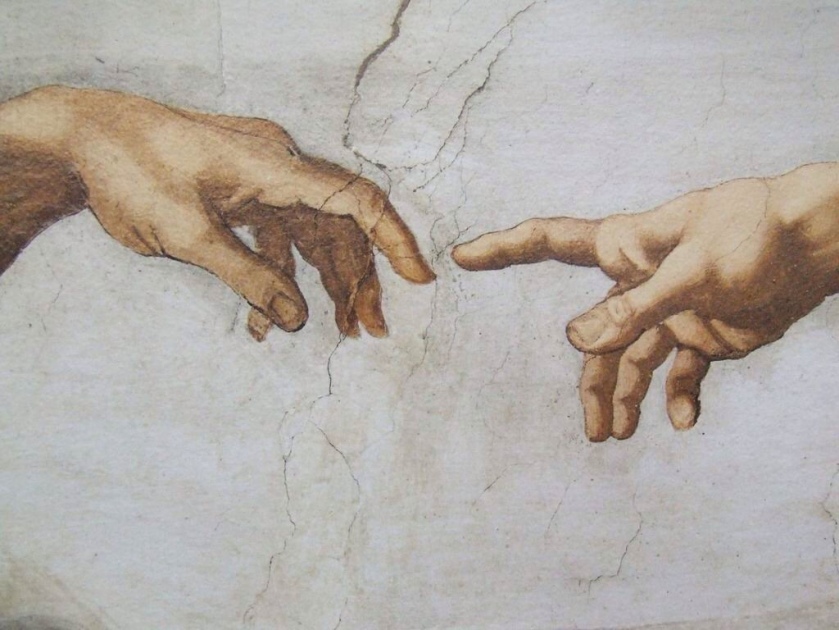