Each September LD Events’ annual Viability and Planning conference comes around. My regular slot at the event covers ”transparency in the viability process – access to information” and it’s always interesting how the climate has changed over the previous 12 months. This blog post provides links to some of the key decisions and policy developments, supplementing my 27 September 2016 presentation. 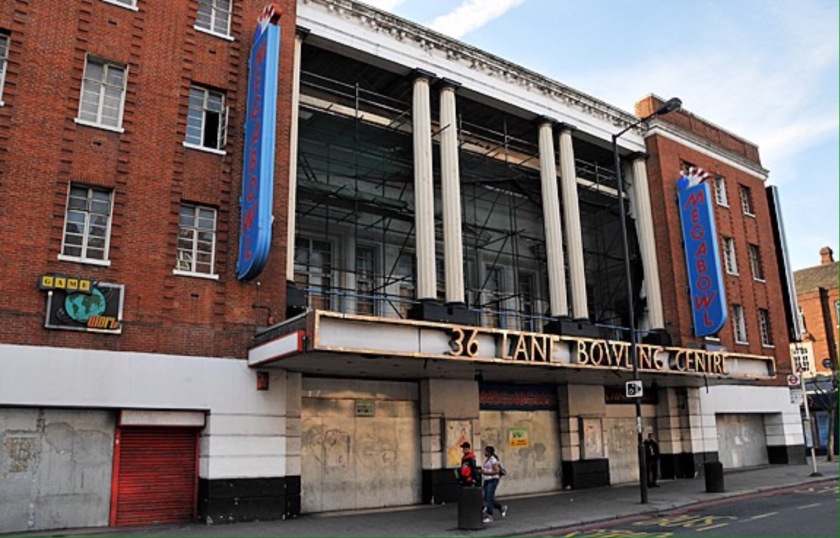 Clyne is important because the Tribunal go in detail through all of the following elements of the viability appraisal, justifying item by item, their decision to order disclosure:

• Private residential values broken down by individual unit size/location within the development?

This was a case where the figure allowed for developer’s profit had already been disclosed.

There has also this year been a plethora of decisions by the Information Commissioner. Each very much turns on its facts. However, the following basic principles are commonly set out:

– The four necessary criteria set out in Bristol City Council v Information Commissioner and Portland and Brunswick Squares Association  (24 May 2010) to get to first base ie establishing that the information is commercially confidential for the purposes of Regulation 12(5)(e) of the Environmental Information Regulations 2004:

(i) Is the information commercial or industrial in nature?

(iii) Does the confidentiality protect a legitimate economic interest? Where the arguments refer to the economic interests of a third party, it will not be sufficient for a public authority to speculate on the potential harm attached to disclosure. Instead, the public authority must have evidence that demonstrates the arguments genuinely reflect the concerns of the third party.

(iv) The confidentiality would be adversely affected by disclosure. Although this is a necessary condition, the Information Tribunal in the Bristol City Council case considered that the disclosure of truly confidential information into the public domain would invariably harm the confidential nature of that information. As such, if the preceding three stages of the test are fulfilled, it will follow that the exception is engaged. Where this is found to be the case, a public authority must next go on to assess whether the balance of the public interest required disclosure

– It is not sufficient that harm “might” be caused by disclosure. It is necessary to show that on the balance of probabilities it would be caused.

– Those resisting disclosure on the basis of the harm that would be caused need to show a specific link between precise categories of withheld information and the stated harm.

These are some of the decisions from the last 12 months:

London boroughs turning up the heat

Ahead of any updated London-wide guidance from Sadiq Khan (and his promised team of viability specialists), different boroughs are taking different approaches. For example the Hounslow local validation list  October 2015 and Greenwich local validation list  January 2016 both now require unredacted viability appraisals, which will be publically available. Other boroughs have been adopting development viability SPDs, for example Islington’s January 2016 SPD  and Southwark’s March 2016 SPD  , both of which require justification for exempting any elements of an appraisal from disclosure. Other boroughs take a more traditional approach to treatment of commercially sensitive material – who knows, perhaps even heeding the advice at paragraph 4.3 of the RICS guidance on financial viability in planning  :

“Pre-application discussions usually proceed on the basis of treating commercial information provided by a developer (applicant) or their consultant as confidential. In order to encourage openness and transparency in the viability process both at pre- and post- application, it is also often the case that the viability reports submitted to a local planning authority are required to be classified as confidential in part or as a whole. This is to encourage the applicant to disclose the maximum amount of information, which can then be reviewed and reported upon. LPAs should therefore be asked to treat and hold this information on a similarly reciprocal basis and respect that disclosure of confidential information could be prejudicial to the developer (applicant) if it were to enter the public domain. Information will usually be disclosed to the LPA adviser but not to the general public as it may be commercially sensitive.”