In my 15 October 2016 blog post Airports & Courts I made the obvious prediction that publication by the Secretary of State for Transport of the Airports National Policy Statement (“ANPS”) would inevitably lead to litigation. The ANPS is important because under the Planning Act 2008 it sets the policy basis for a third runway at Heathrow to the north west of the current runways (the “NWR Scheme”).

It was always going to be important for the High Court to be able to rise to the (in a non-legal sense) administrative challenge of disposing of claims efficiently and fairly. The purpose of this blog post is to look at how that was achieved (no easy feat) and what we can learn more generally from the court’s approach to the litigation

The ANPS was designated on 26 June 2018 and five claims were brought seeking to challenge that decision:

⁃ A litigant in person, Neil Spurrier (a solicitor who is a member of the Teddington Action Group)

⁃ Friends of the Earth

⁃ Heathrow Hub Limited and Runway Innovations Limited [unlike the other claimants above, these claimants argue for an extension of the current northern runway so that it can effectively operate as two separate runways. This scheme was known as the Extended Northern Runway Scheme (“the ENR Scheme”)]

Arora Holdings Limited joined as an interested party to each set of proceedings in pursuance of their case for a consolidated terminal facility to the west of the airport.

The Speaker for the House of Commons intervened in the Heathrow Hub Limited claim to object to various statements made to Parliament and Parliamentary Committees being admitted in evidence.

As Planning Liaison Judge, ie effectively lead judge within the Planning Court, Holgate J in my view has played an extremely effective role. Following a directions hearing, ahead of a subsequent pre-trial review three months later, he laid down a comprehensive set of directions on 4 October 2018 which provided for:

⁃ the first four claims to be heard at a single rolled up hearing, followed by the fifth claim

⁃ amended grounds of claim, with strict page limits and against the background of a request from the judge to “review the extent to which they consider that any legal grounds of challenge previously relied upon remain properly arguable in the light of the Acknowledgments of Service“, and with specific claimants leading on individual issues

⁃ payment of security for costs by Heathrow Hub Limited in the sum of £250,000

⁃ cost capping in the other claims on Aarhus Convention principles

The main proceedings were heard over seven days in March, with the Heathrow Hub proceedings then taking a further three days (followed by written submissions). As directed by Holgate J, hearing transcripts were made publicly available.

Less than six weeks after close of the Heathrow Hub hearing, judgment was handed on 1 May 2019 in both case:

I am not going to summarise the judgments in this blog post but happily there is no need as the court at the same time issued a summary, which serves as a helpful précis of the claims and the court’s reasoning for rejecting each of them.

The Secretary of State for Transport gave a written statement in the House of Commons on the same day, welcoming the judgments.

The two judgments will be essential reading in due course for all involved in similar challenges; the 29 grounds, and various additional preliminary points, cover a wide range of issues frequently raised in these sorts of cases and each is carefully dealt with, with some useful textbook style analysis.

In the Spurrier judgment:

⁃ relationship between the NPS and DCO process (paras 91 to 112)

⁃ compliance with the Strategic Environmental Assessment Directive (paras 374 to 502)

In the Heathrow Hub judgment:

As we wait to see whether any of these claims go further, I note that Arora has commenced pre application consultation ahead of submitting a draft DCO for a “consolidated terminal facility to the west of the airport, which we are calling Heathrow West, related infrastructure and changes to the nearby road and river network.” Now that is going to be another interesting story in due course. I’m not sure we have previously seen duelling DCOs… 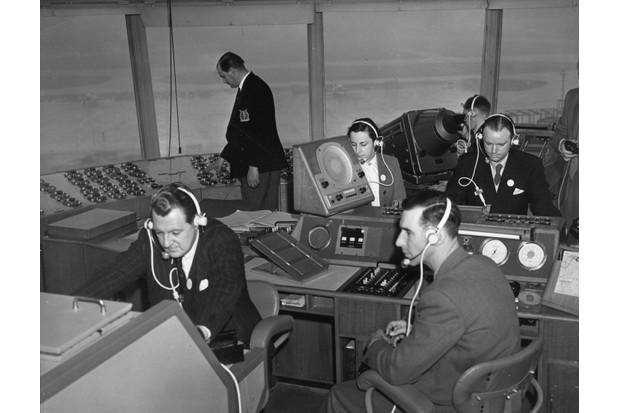 2 thoughts on “Lessons From The Heathrow Cases”